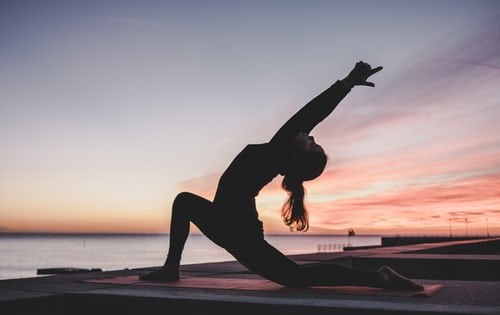 If you could live in any sitcom, which one would it be?

If you had your own talk show, who would your first three guests be?

If you had one extra hour of time each day how would you use it?

What’s something you did as a kid that your parents still talk about today?

If you could start a charity what would it be for?

What did you name your first car?

What sport would you compete in if you were in the Olympics?

If you could do anything in the world for a career other than what you’re doing, what would it be?

Where’s one place you’ve never been that you’d love to go?